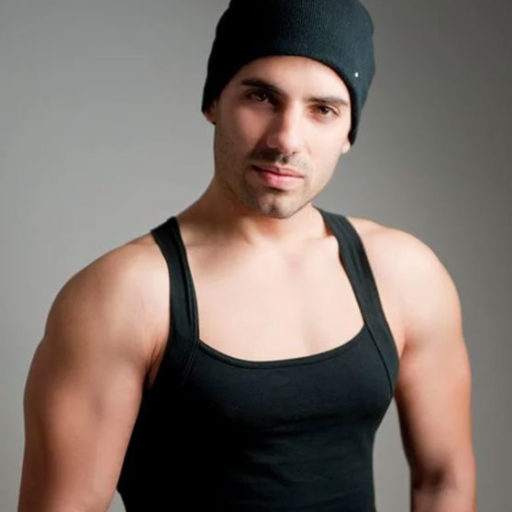 Stelios is currently one of the worlds most recognized step/dance presenters and Co-Director of BFS Academy.

He studied Physical Education and Sports Science at the National University of Athens and got expertized in Health, Fitness and Sports Medicine. He also studied modern dance at Imperial Society of Teachers of Dancing.

As a presenter, he is well known not only for his unique classes and teaching skills but also for his explosive performance on stage and natural charisma to bring positive energy with him. The last two years he has presented his classes at big conventions and events in more than 12 countries in Asia and Europe, like Greece, Spain, Czech Republic, Thailand, Israel, Bulgaria, Austria, Poland, Portugal, Turkey, Germany and more.

As a mastertrainer he has continuous cooperation with fitness organizations in Europe, Asia and Australia since 2007 and he has trained thousands of instructors in Aerobic, Step and Dance. In 2011 he also became presenter for Move Ya! and his first cd “Dance Sensation – Stelios Kon” was released worldwide.

Stelios considers his passion for his job as the most important thing in his success and shares it through his work, in order to promote fitness and healthy lifestyle.

Find out more or adjust your settings.

This website uses cookies so that we can provide you with the best user experience possible. Cookie information is stored in your browser and performs functions such as recognising you when you return to our website and helping our team to understand which sections of the website you find most interesting and useful.

Strictly Necessary Cookie should be enabled at all times so that we can save your preferences for cookie settings.

If you disable this cookie, we will not be able to save your preferences. This means that every time you visit this website you will need to enable or disable cookies again.